Politicians wear pearls in gun hearing. But why?

New Hampshire lawmakers on Tuesday considered a bill to “temporarily restrict access to firearms by individuals who are found to pose an immediate risk to themselves.”

The House of Representatives held a public hearing at the statehouse, and opponents in the legislature found a new way to express their disdain for the legislation, according to supporters. 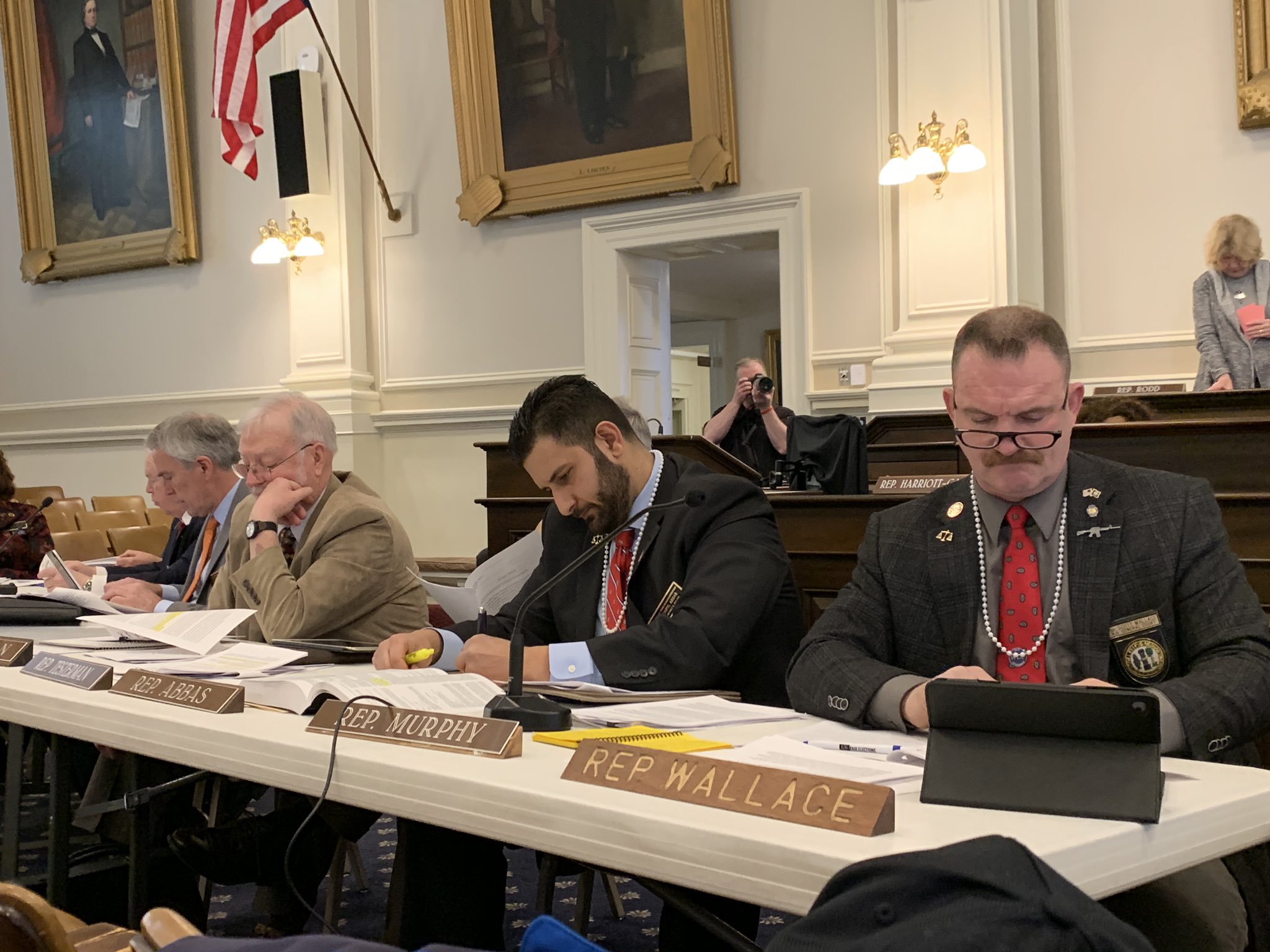 “There are families who have lost loved ones here and this mocking prop shows how little they empathize with suicide,” the bill’s sponsor, Rep. Debra Altschiller, tweeted.

But the Manchester Union Leader says the pearls were actually given out by a group opposed to the legislation, but favoring support for women and the Second Amendment.

The PEARLS are in support of the Women's Defense League. Women who ACTUALLY PROMOTE GUN SAFETY and WOMEN'S RIGHTS #nhpolitics #HB687 pic.twitter.com/pd0Pjd8ZqT

Last week, similar legislation — known as a Red Flag Law — cleared a Minnesota House committee after a two-day hearing with compelling testimony on the issue by proponents and opponents.