Prediction: The keyboard will be gone in five years 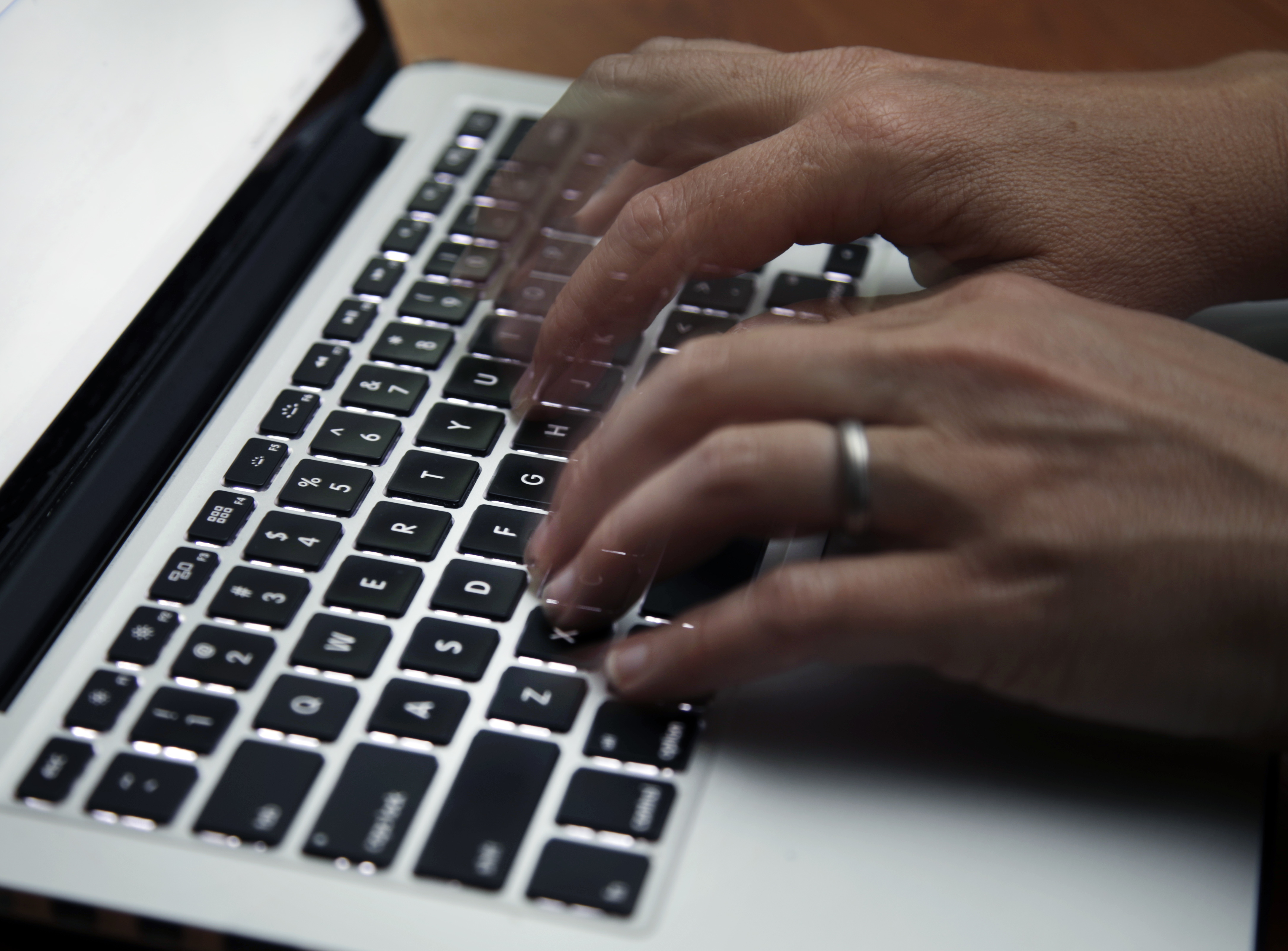 I am not emotionally prepared to give up my keyboard. It is an extension of my hands, if not my heart. It speaks for me. It speaks to me.

And it will soon be gone from the landscape, CNBC says, because we have an actual voice to be our voice.

When will keyboards be gone? Five years from now, Mark Tluszcz, co-founder and CEO of Mangrove Capital Partners, said in an interview with CNBC this week.

Keyboards are the new fountain pen.

“Our thesis at Mangrove is it’s a massive change,” he said. “There are going to be many companies built that are only voice.”

“Voice is the opportunity of a decade. I’m an optimist. An optimist that’s been reasonably right many times.”

Voice-controlled tech has so far been a field dominated by large firms like Amazon — with its Alexa voice assistant and Echo devices — and Google — with the Google Assistant and Home. Even Facebook is working on its own voice assistant.

But Tluszcz says that’s no reason to assume start-ups can’t penetrate the space, and his venture capital firm has backed a French company called Sybel — which focuses on high-quality podcasts — to take advantage of the industry’s growth.

While he thinks the tech giants are doing a “good job” at setting the standards for voice — for example, in recognizing less common accents — the industry will still require “massive innovation” and “new ways of using voice.”

For sure, CNBC’s focus is on the business and investing side of the revolution, but there are practical things we’ll be needing to consider now.

Do we continue to teach typewriting in school? Do we change our offices to account for people talking — sometimes with private or privileged information — rather than typing?

If you had a technical choice now to give up your keyboard, would you?